Penalty Group 1(PG1) substances are those that carry the harshest penalty in Texas. They are listed in the Texas Health and Safety Code, also known as the Texas Controlled Substances Act. Some of the PG1 drugs that are the most common are Cocaine, Heroin, Rohypnol, Morphine, Fentanyl, Oxycodone, Powder/Raw Opium, and Methamphetamine. You can find the entire list under Chapter 481 of the Texas Health and Safety Code.

What Is The Possible Jail Time For Penalty Group 1 (PG1)?

Penalty Group 2 (PG2) includes drugs like Adderall, Ecstacy, THC Oil, Wax, Dabs, and Mescaline. Just like PG1, there is a long list of substances that fall into each Penalty Group category.

What Is The Possible Jail Time For Penalty Group 2 (PG2)?

Penalty Group 3 (PG3) includes drugs like Ritalin, Xanax, Peyote, and Anabolic Steroids. Just like PG1, there is a long list of substances that fall into each Penalty Group category.

What Is The Possible Jail Time For Penalty Group 3 (PG3)?

Are Dabs, Wax, Or THC Oil Illegal In Texas?

Yes. In fact all are considered Penalty Group 2 (PG2) substances in Texas. Many people think that putting a Dab in a Dab Rig is no different than using the actual flower or plant marijuana. The penalty for possession of Dabs, Wax, or THC oil is much greater than plant marijuana in Texas.

Do I Need A Lawyer If I Haven’t Been Indicted Or Charged By Information After My Arrest?

The short answer is YES. If you were arrested with a controlled substance in your vehicle or on your person, it is a matter of time before you are formally charged. Don’t think that “they forgot about my charges” because it takes some time before you get the notice. Some counties don’t formally charge you with DWI until after 15 days from your arrest….Hint: Your driver’s license is automatically suspended 15 days after your arrest if you don’t request an Administrative License Revocation (ALR) hearing. Some counties, especially smaller ones, have a slower process for presentation to a Grand Jury than larger counties. The sooner you contact a Criminal Defense Attorney in a Possession of Controlled Substance or Manufacture/Delivery of Controlled Substance case, the better!

Can You Get My Drug Possession Case Dismissed?

At Leo & Oginni Trial Lawyers, our goal in every case is a dismissal. However, no attorney can guarantee or promise you a dismissal. Only the prosecutor can dismiss a case; Not the Judge, Not a probation officer, and definatly not a Criminal Defense Lawyer. The first way to try and get a dismissal of a drug possession charge is to challenge the legality of how the drugs were found. In many cases, this is done by having a Suppression Hearing where a Motion to Suppress is heard in court. At a Suppression Hearing in a traffic stop case, we will argue that there was an illegal traffic stop that led to the discovery of the drugs. If the controlled substance was found in a home or on your person, we will look closely at any 4th Amendment violation (illegal search and seizure) that may have occurred.

If you or a loved one has been arrested for Possession Of A Controlled Substance, visit us online at www.helpishere.law or just give us a call at (346) 571-1578. Let the Criminal Defense Attorneys at Leo & Oginni Trial Lawyers evaluate your case for FREE! We will let you know how we can help and guide you through the process of defending your rights.

How Do You Defend A Possession Of Controlled Substance Case?

There are a few defenses available to try and beat a drug charge.  The first is that the drugs were only found because of an illegal search and seizure.  When an illegal search was conducted, generally, anything that was found as a result of the search is not admissible in court.  This is also known as the fruit of the poisonous tree doctrine.

Depending on the circumstances of the case, we might also be able to argue that you were not in possession of the drugs. This can happen when there are drugs in a vehicle, but you did not know they were in there.

Can we say that the drugs were not real? 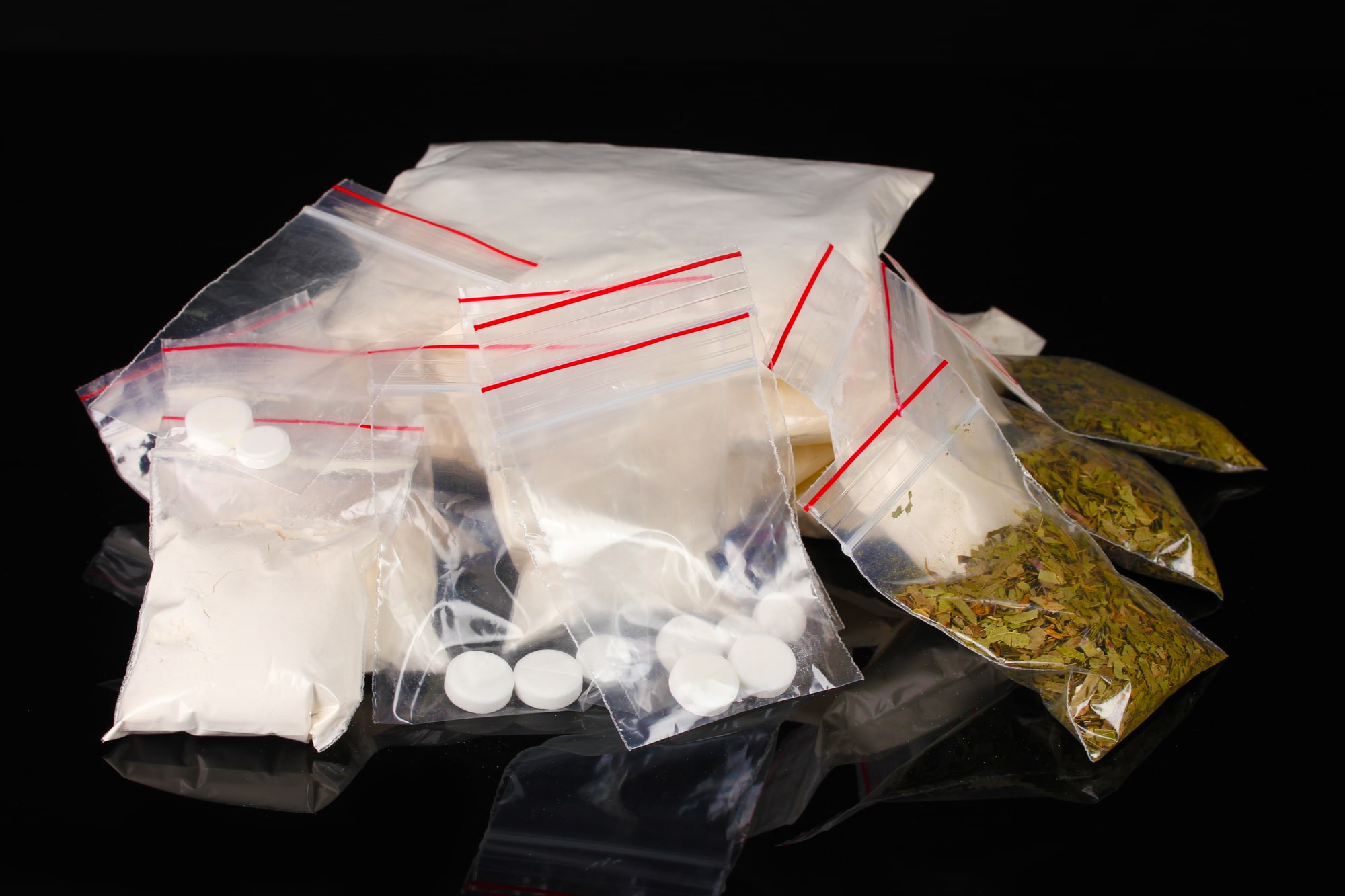 Probably not.... that is an old school argument that does not work much today.  Nowadays, drugs are sent to a lab for analysis using Gas Chromatography and a Mass Spectrometer.  These are both very high tech and accurate when used together. So, saying the weed in the baggies is actually Earl Grey tea, the cocaine is flour, and the ecstasy pills are Tums, generally will not work.